The Ultimate Fighting Championship (UFC) is an American mixed martial arts promotion company, a subsidiary of the parent company William Morris Endeavor, based in Las Vegas, Nevada. It is the largest MMA promoter in the world and features most of the top-ranked fighters in the sport.[3] Based in the United States, the UFC produces events worldwide[4] that showcase ten weight divisions and abide by the Unified Rules of Mixed Martial Arts.[5] The UFC has held over 300 events to date. Dana White serves as the president of the UFC. 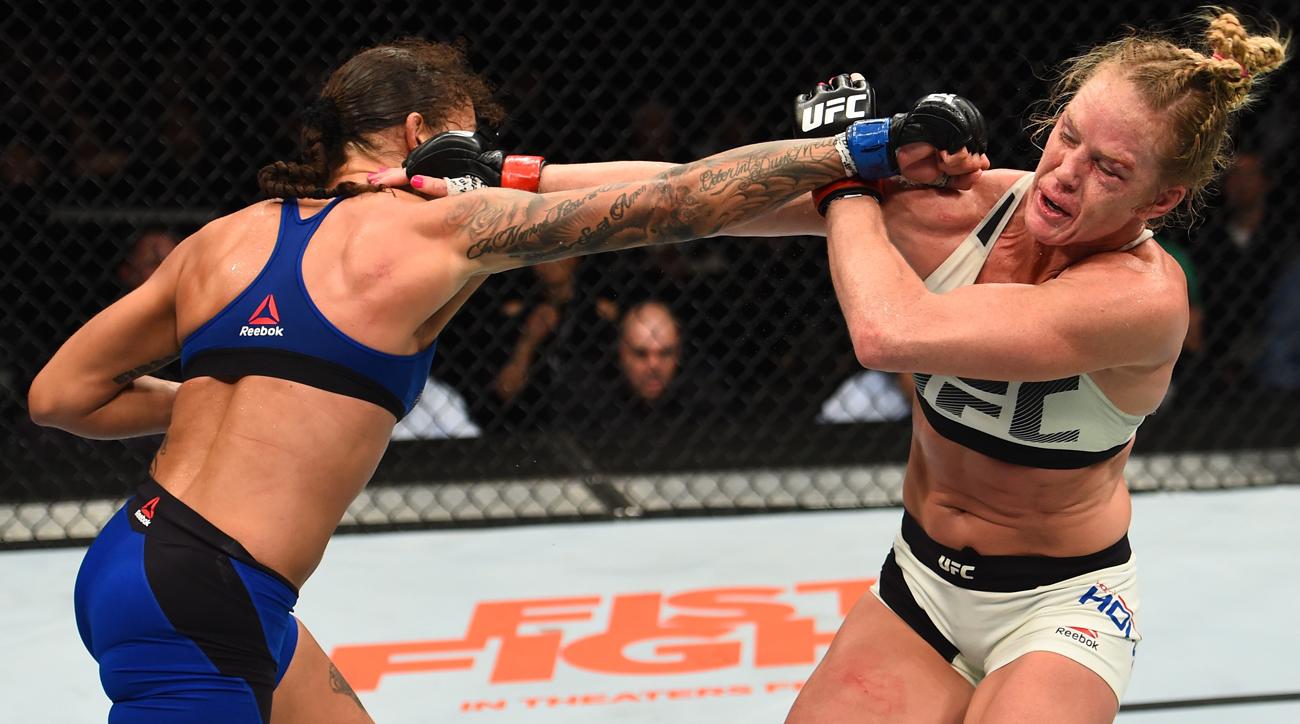